The Grand Dame of Fairport 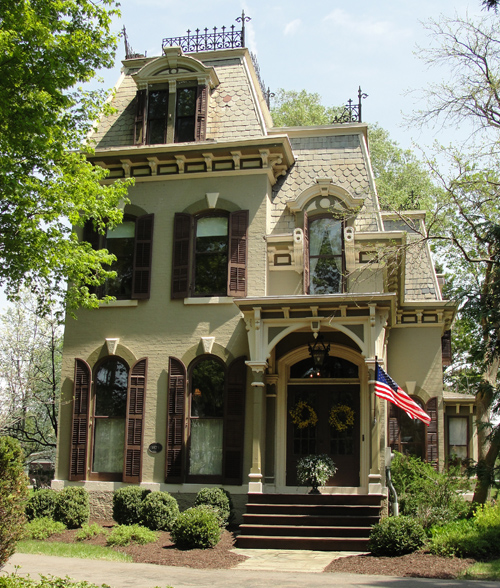 The Hiram Wilbur house was built in 1873. It is an excellent example of Second Empire French Chateau architecture. Over the years it has come to be known as “The Grand Dame of Fairport”, and has been listed on the National Register of Historic Places since 1980.

Features include heavily decorated cornices, arched and shuttered windows with keystones, a tower with ornamental iron grill work, and a slate mansard roof.

The house also features two elaborately detailed porches. The house sits proudly on a large village lot, surrounded by tall trees. A barn, hitching post and gazebo are also on the grounds.

In the 1940’s the property was known as Nanbeth Hall, and was used as a school and home for exceptional children.

It was designated a Fairport Village landmark in September of 2008. 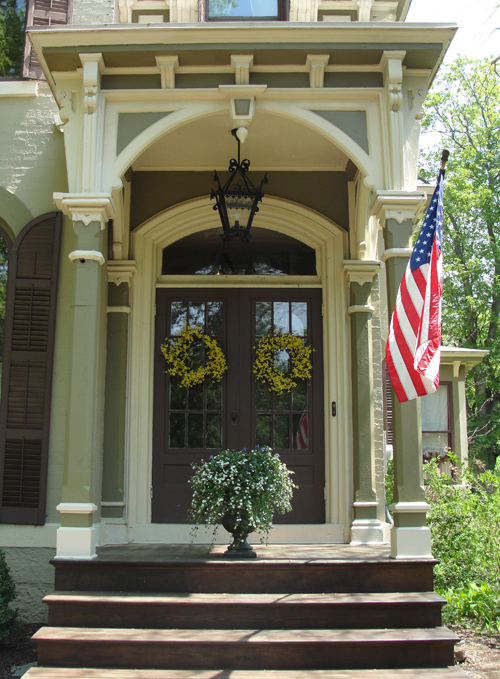 Front entrance to this Second Empire style home. Photo was taken in 2015. 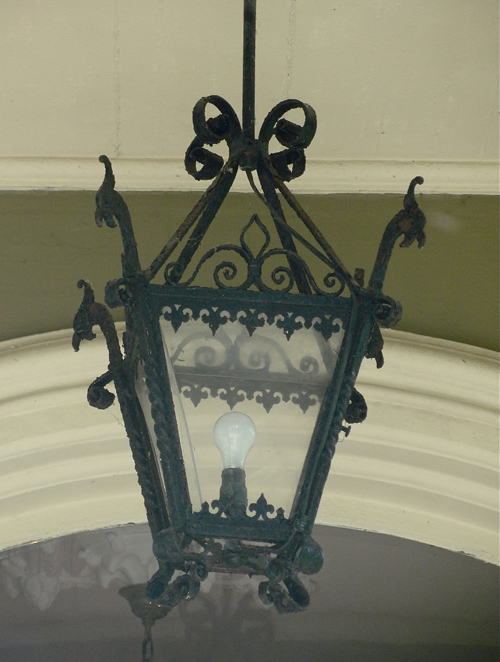 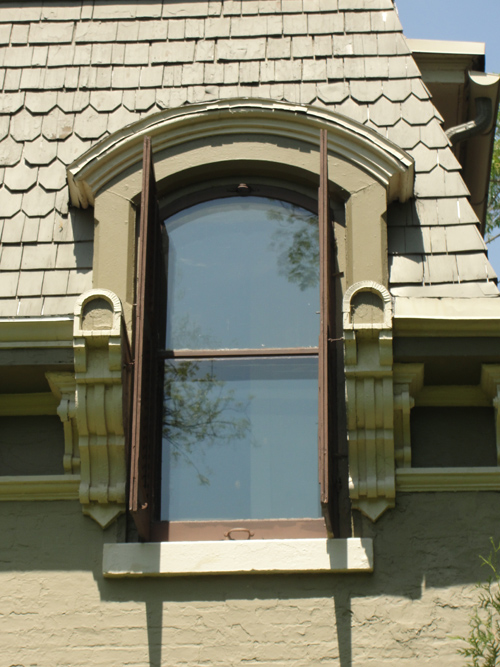 The photo is from the 1976 Landmark Survey. 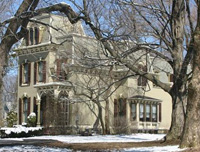 A similar view taken in 2008 of the south side of the house.