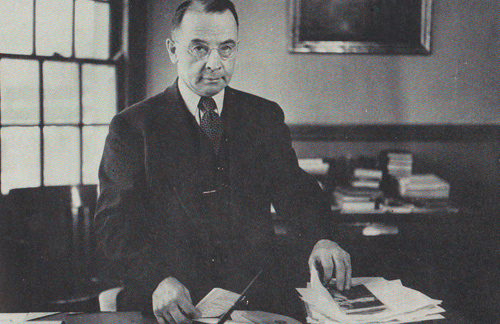 Thomas Coffee was born in Eddystone, Canada, in 1886. His family moved to the United States a few years later. Coffee attended Syracuse University, where he was active in crew and on the debating team. He graduated in 1911 as an education major.

Thomas G. Coffee served as Superintendent of Fairport schools for 26 years. The image is from the 1941 "The Hour Glass" yearbook.

In 1925, he was appointed Superintendent of the Fairport schools. It was a perfect match – he remained superintendent for 26 years. 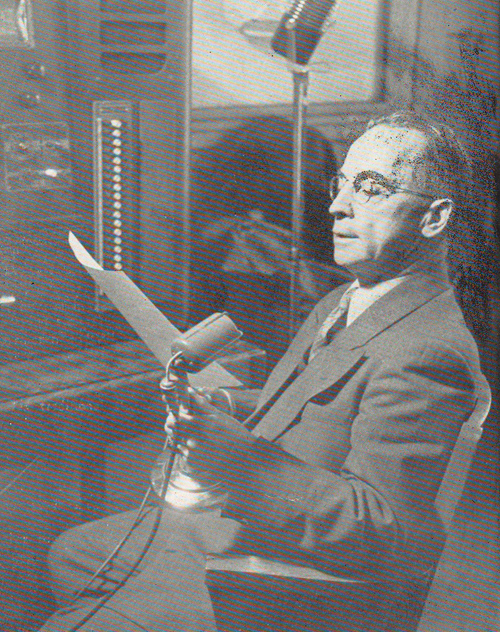 Coffee was quickly involved in the Fairport schools. Leon Warner, class of ’26, said “the seniors (class of ’26) soon learned to respect and appreciate (Coffee’s) wit, diplomacy and sense of justice. He took the class to Washington, Philadelphia and Atlantic City; helped establish the first yearbook, The Hour Glass; and started the first school paper, School Chatter. In one year, we grew to feel that he was our staunch supporter and friend.”

The 1947 "Hour Glass" yearbook states "...has been superintendent of all the Fairport schools for more than 20 years. During that time he has helped many a student find his way into a satisfying career. This year he has another full-time job, setting up a new cafeteria and supervising its smooth operation".

Former students remembered Coffee’s concerns for his students during the Depression. While arguing that Northside School should be named after Thomas Coffee, Buzz Zampini and Mary Dodson both recalled Coffee’s concern for his students. Each mentioned that he would make sure all his students had milk money at lunch time. They recalled that he would wait in the cafeteria until everyone was served, covering from his own pocket, the cost of milk for those students who could not pay. He was also remembered for working hard to keep students in school, convincing them that, in the long run, it would be better for them and their families if they finished school, instead of leaving for the low-paying jobs that were available.

Coffee’s involvement was not limited to school. When he and his wife, Lydia Tyler Coffee and their three daughters, Lucille, Ethel and Jeanette, moved to 5 Clifford Street in Fairport, they became part of the community. 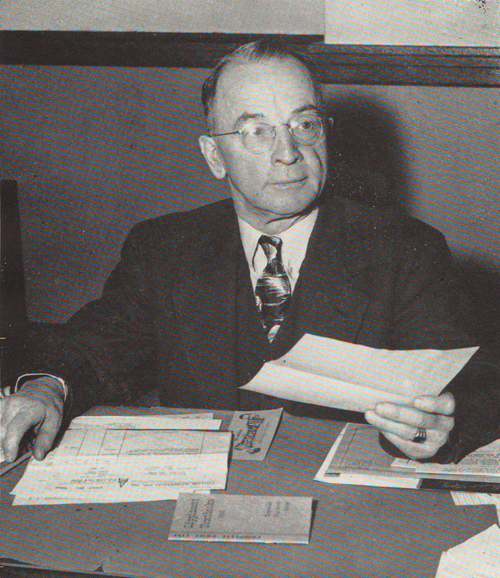 Coffee was honored for 25 years of service to the Fairport schools during the 1950 commencement ceremonies. He was lauded by students, parents and teachers. The class of ’26, his first graduating class, held a reception for him, which was attended by many faculty members from his early years in Fairport.

In 1951, Thomas Coffee retired as superintendent. At that time, Lynn Homes, PTA spokesman, said about Coffee, “you have taken a keen and friendly interest in every student, regardless of race, creed or color, who ever graced these halls of learning. You have meted out praise and punishment without partiality…your influence as a character builder of men and women will long be felt not only in the Village of Fairport but wherever alumni of this school may be.”

Thomas Coffee shown here in 1948. Image is from the "Hour Glass" yearbook.

After retiring, Coffee began teaching The Principles of Education at St. John Fisher College. Coffee served on the local Democratic committee and ran as the Democratic candidate for Town supervisor in 1955. He spent more time gardening and traveling – one daughter lived in California.

Coffee retired from St. John Fisher in 1958, after suffering a stroke. A few months later, July 2, 1958, he had a heart attack while working in his garden and died. An editorial in The Fairport Herald, published after his death, eulogized him as “Optimistic, sprightly and devoted, living life to the fullest, making friends wherever he went”. He was 72. 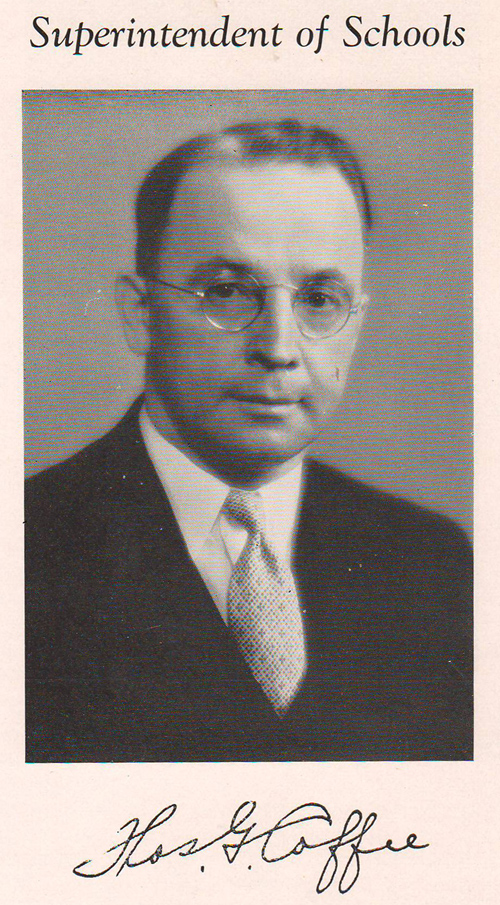 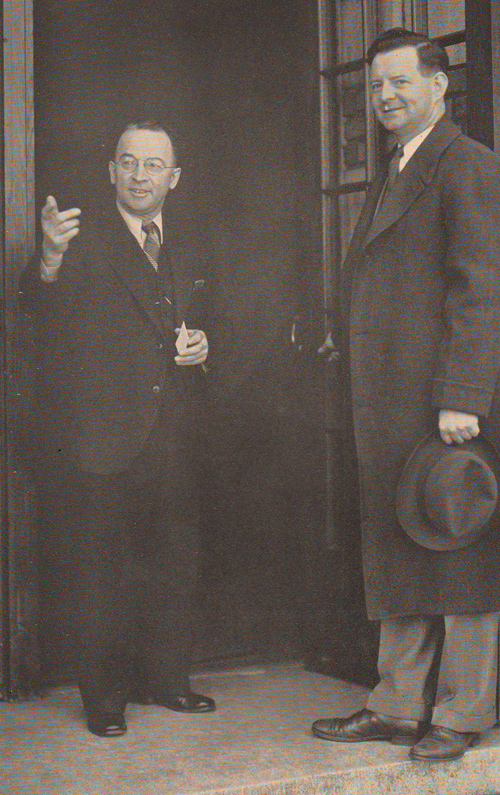 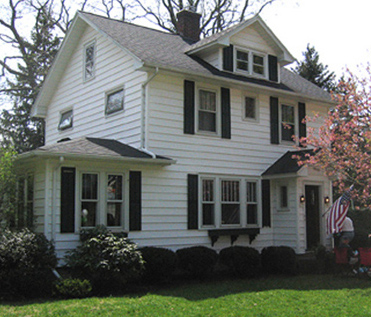 Thomas Coffee lived at 5 Clifford Street, Fairport NY. This home is a part of the Faircroft Subdivion, and it was on the Society's house tour in 2008.